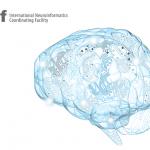 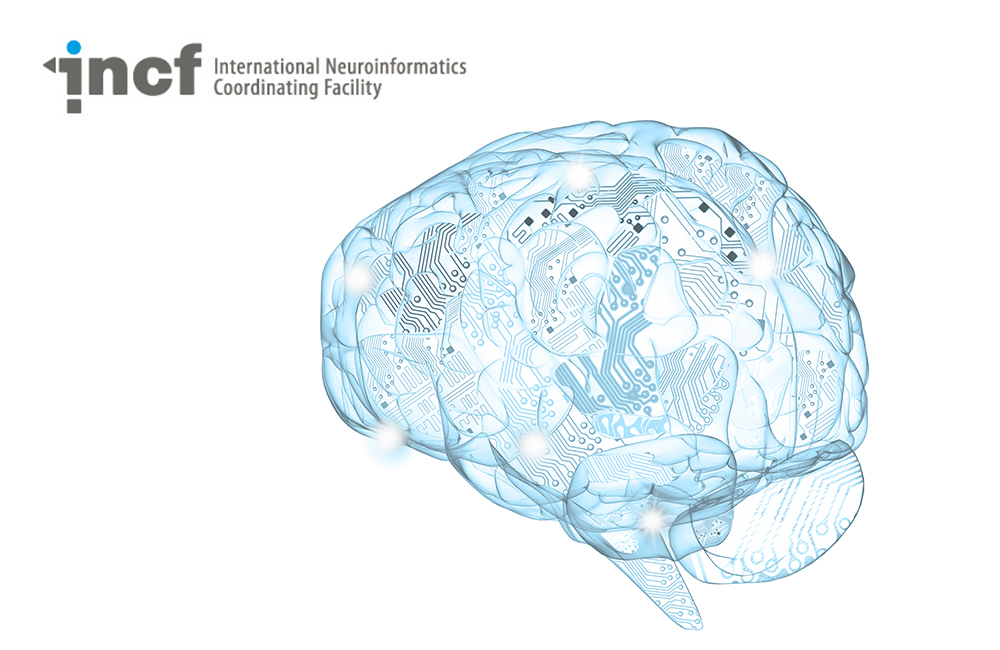 This workshop covers the building of the cortical circuit in terms of neural migration, axonal growth, and the formation of synapses.

Workshop at Neuroinformatics 2014 in Leiden, The Netherlands
Workshop title: Building the Brain

Most approaches within computational neuroscience simulate systems, brain networks, local circuits, as they are now. In recent years, homeostatic regulation has been characterized and modeled; however, for understanding diseases that have their origin in genetic defects that emerge at later age, it is important to understand how these defects interact with developmental processes that occur earlier and last longer that the typical period considered for homeostatic studies. It also important to understand from a basic science standpoint how the brain is built from the ground up and whether that leads to ‘shortcuts’ to make it possible to build realistic models for the connectivity of the mature brain and characterize the natural variability in brain structure. This workshop will discuss the building of the cortical circuit in terms of neural migration, axonal growth, and the formation of synapses.

In this lecture you will learn that in developing mouse somatosensory cortex, endogenous Btbd3 translocate to the cell nucleus in response to neuronal activity and oriented primary dendrites toward active axons in the barrel hollow.

In this presentation, the speaker describes some of their recent efforts to characterize the transcriptome of the developing human brain, and and introduction to the BrainSpan project. 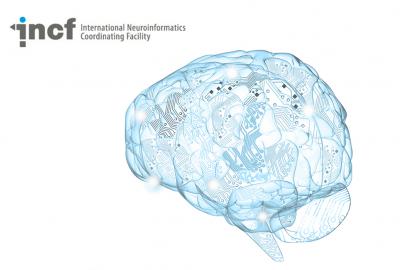 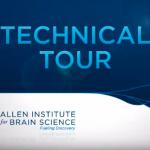 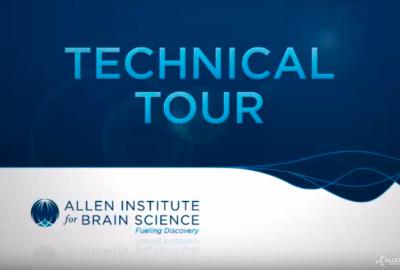 How to use Allen Institute for Brain Science resources 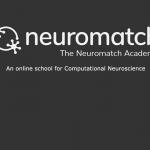 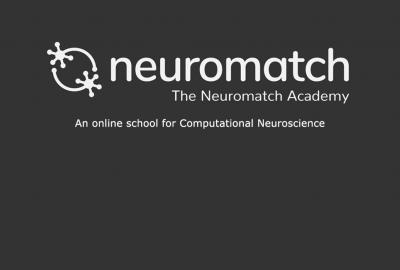